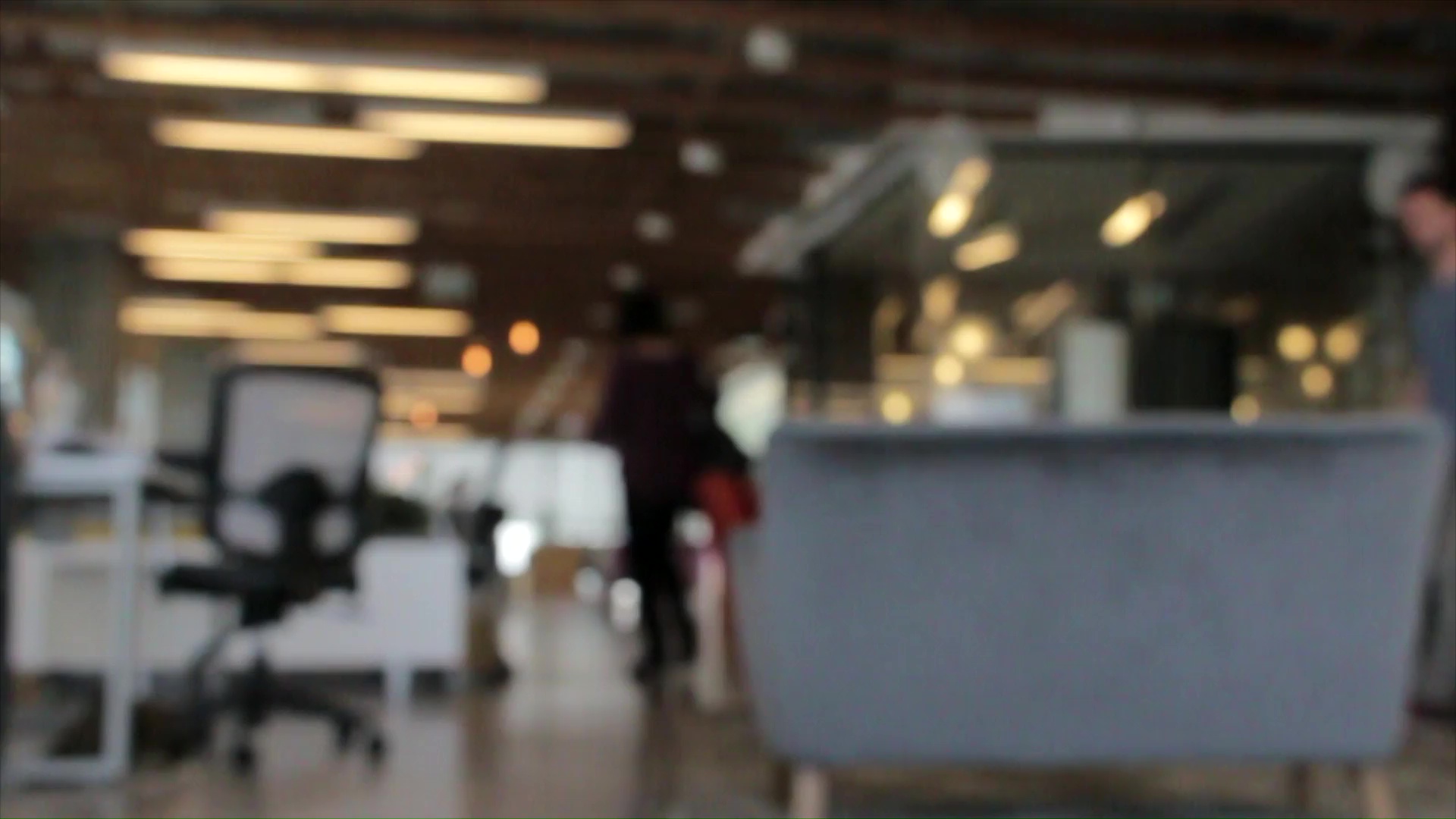 Putting your beans to work

In computer programming, SOLID (single responsibility, open-closed, Liskov substitution, interface segregation and dependency inversion) is a mnemonic acronym introduced by Michael Feathers for the "first five principles" named by Robert C. Martin in the early 2000s that stands for five basic principles of object-oriented programming and design. The principles, when applied together, intend to make it more likely that a programmer will create a system that is easy to maintain and extend over time. The principles of SOLID are guidelines that can be applied while working on software to remove code smells by causing the programmer to refactor the software's source code until it is both legible and extensible. It is part of an overall strategy of agile and Adaptive Software Development.

Putting your beans to work

Solid Consulting's main focus lies on java consultancy in general. This comprises of Front and Backend development, keeping the SOLID principles in mind, and with a focus on Agile methodologies.
Javabeans are the cornerstone in Java development, but in itself they actually do non of the work. Solid Consulting will put them to work! 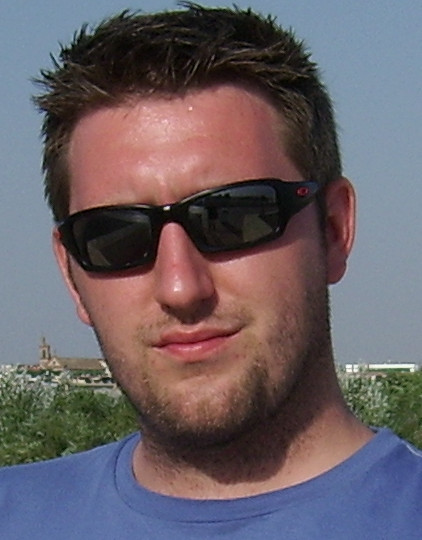